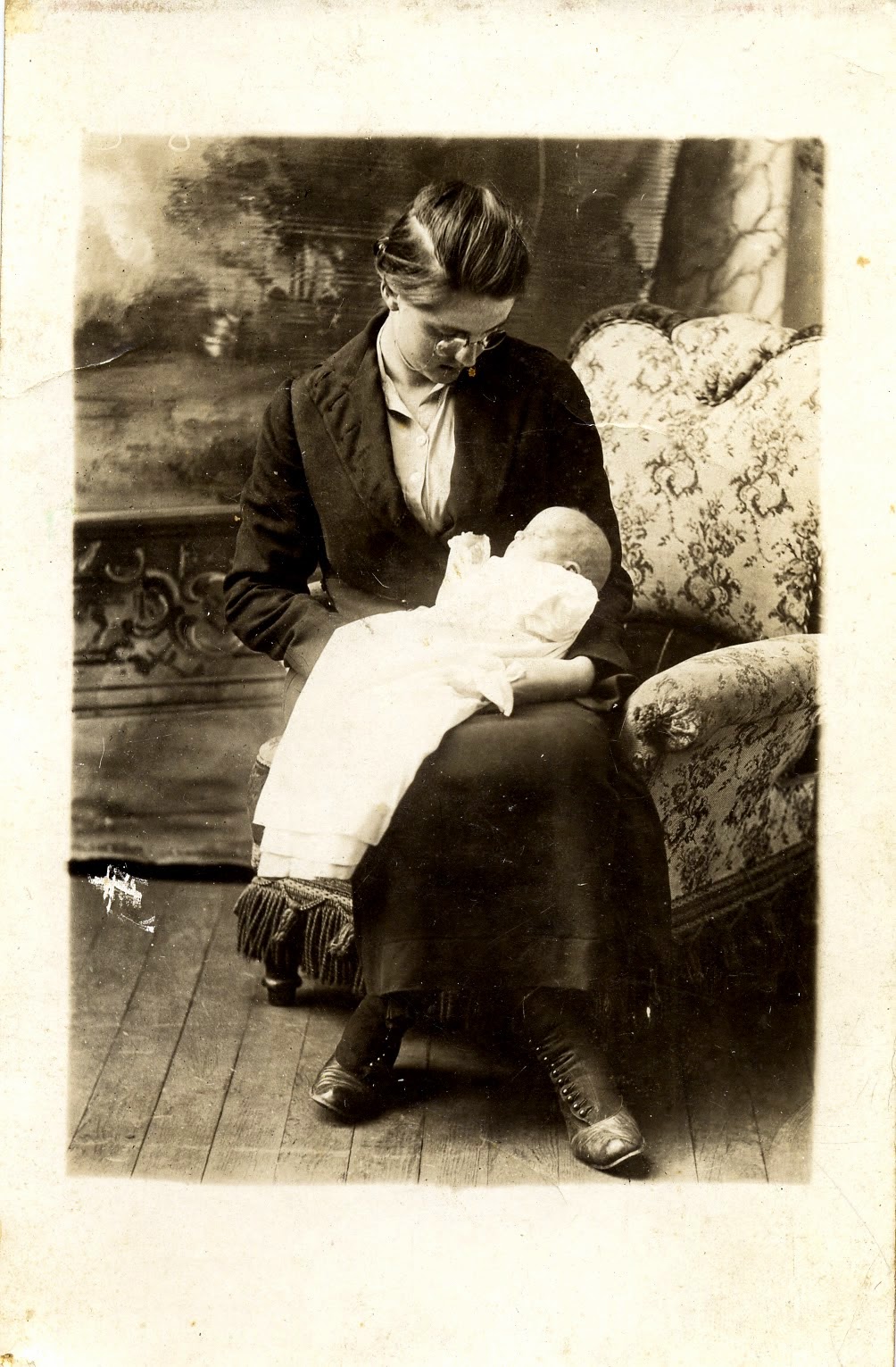 My mother, Lee Verle Turner Jarrard, passed away on April 13.  She was 97 years old.

When she was born in 1917 she weigh about 2 pounds and was put aside in a shoe box by the doctor who didn't think she would live.  My great-grandmother, Lilly Austin Terry, had other ideas and packed her with hot water bottles and mother survived.

Mother never met her father and he never saw her.  He was in the army in New Mexico when she was born and died before he was able to come home.  My mother always had a certain sadness over not having her father but transfered that love to her grandfather Doc who she spoke of often.

Mother loved to talk about her childhood growing up on Victor Mill Village in Greer, SC.  Anyone who heard her might have thought she was talking about Disneyland.  She never forgot her Victor friends, all their families, who married who and all the other gossip that floats around a small community. 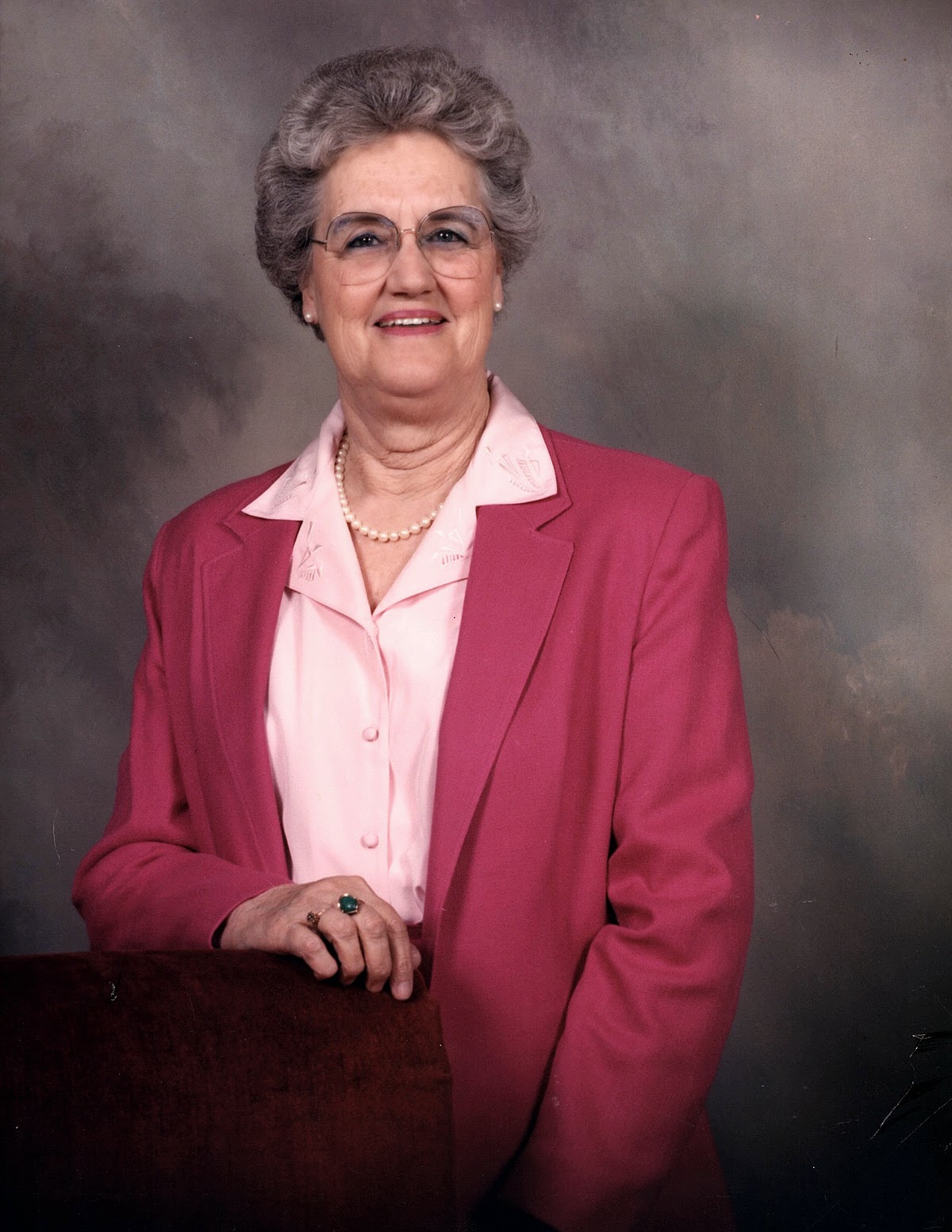 After high school mother attended Limestone College in Gaffney, SC but it was the great depression and she had to leave after only one semester.  She then attended business school.  She met and married our father, John C. Jarrard, after taking a position as a bookkeeper with Slater Mfg. in Slater, SC.

My parents had a wonderful marriage.  They enjoyed entertaining their employees and family with cookouts and swim parties.  They traveled and made friends wherever they went including one of the actors from Hawaii Five 0 who they met while on a visit in Hawaii.  They were partners in everything they did including building a business in Marietta, SC.  Jarrard Hardware & Furniture is still in business today although owned by a gentleman who bought the business and wanted to keep the name as it was well known in the area.  My father passed away in 1982 and mother continued as head of the business until the late 1980's.

Both of my parents loved people and when mother retired she was always up for a drive to eat out, visit someone, or help a friend.  She was available to take her friends to appointments, plays, concerts and church events.  She was the designated driver for her group until age 90.

Mother is survived by a half brother, four children, 2 daughter-in-laws, 1 son-in-law, 5 grandchildren and 3 great grandchildren.  At her memorial service I was happy to see children of her friends and the many people she taught in Sunday School over the years.

I always admired my mother for her intelligence and her love and generosity of service to her church, community and family.  She had a rich and successful life and is missed.

Posted by Terry Jarrard-Dimond at 7:30 AM